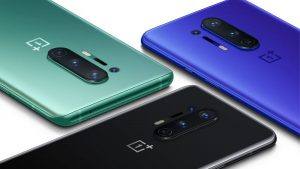 Dont want Facebook to track you, here is how you can stop…

OnePlus 8T, OnePlus 8 Pro, OnePlus 8 changelog is close and brings an optimized experience of using long screenshots. It also optimizes the UI show effect of the notification bar and fixes the stuttering issues of certain third-party apps. There are a number of updates for the new update, including fixes for Twitter freezing and split-screen applications that are not available to certain people. It also addresses the problem of inability to change the hue of the accent and incorrect show of the attribution of such figures. The upgrade also increases the reliability of the system. Audio replay complaints in the Gallery and audio concerns on 5G calls have since been addressed.

Which is the most widely downloaded non-gaming app in January?

Police sieze $60 million of bitcoins, but there’s a problem