As per the recent news floating around the internet, it claims that The Institute of Chartered Accountants of India (ICAI) has just issued a statement against the government condemning the ill treatment of CAs by the authorities. 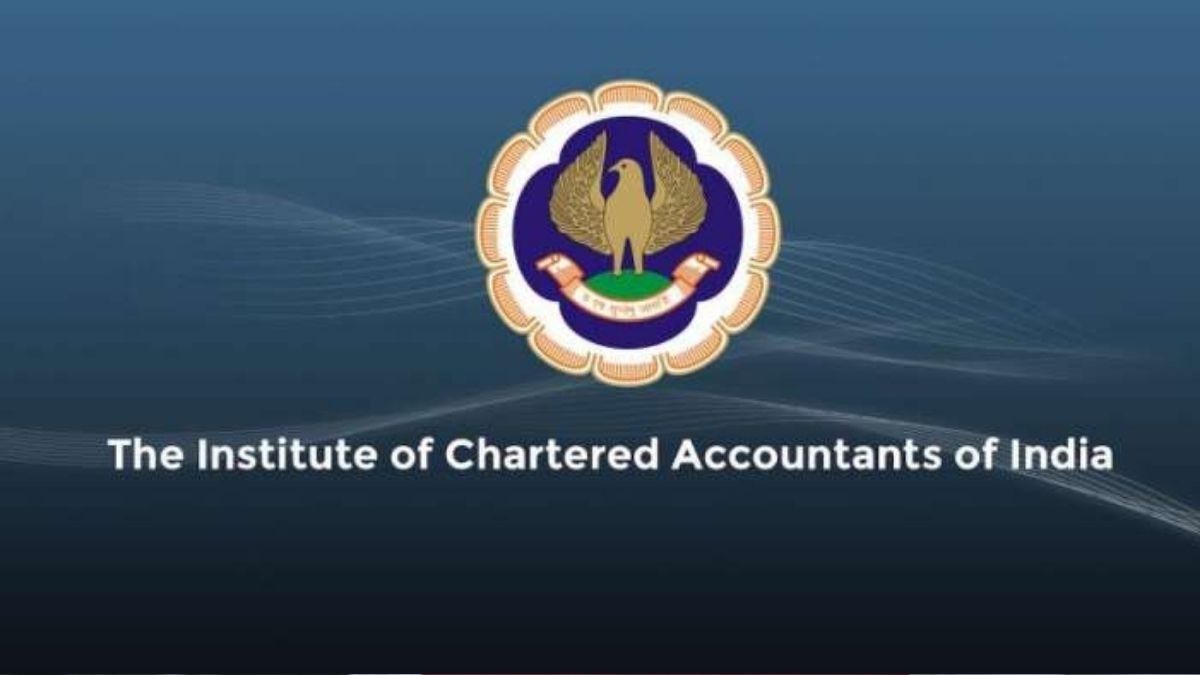 About the Arrest of CA

As per the sources, we came to know that the GST Department on Thursday detained 2 Chartered Accountants over an alleged Rs 15-crore GST refund scam. Their involvement is merely limited to issuing a CA Certificate for Unjust Enrichment. Members of ICAI stated that GST Department has detained 2 Chartered Accountants for more than 48 hours over an alleged GST Refund of Rs 15 Cr. As per them, the arrest is wrong. The refund was given with the officials’ knowledge, according to ICAI members. Reason Behind the Issue

Rather than punishing the chartered accountants, the protestors contended that action should have been taken against the benefiting party, a trader and lapsed GST official. This has led to protests by not only the Chartered Accountant members but also by the members of the Central and regional councils. As per the protesters, they said that before giving the refund, not only Chartered Accountants but also GST Officials should have conducted an audit. The question of why only the two CAs are being harassed emerges.

Another person said that there has been an instance when it has been discovered that the powers assigned to GST authorities are being abused by pestering CAs for no cause. The event that occurred yesterday in Gurgaon, where a few Chartered Accountants were unlawfully arrested by DGGI Gurgaon, Furthermore, CA’s are also suggesting that it is time to have an Indemnity insurance policy for Practicing CA that compensates for unexpected damages or losses including unexpected events that malign his/her reputation based on allegations & affect his career and CA Protection Bill.