What is the significance of the Blood Moon in 2022? – Read to know more The total lunar eclipse on May 15-16 is referred to as a “blood moon” for a variety of reasons. Read this piece to know more.

When our planet’s water satellite advances to the deeper umbra of the earth’s shadow, a full lunar eclipse occurs. The eclipse would be seen from all parts of the globe on May 16, 2022, including America, Europe, Africa, Antarctica, and the east Pacific.

The moon will appear in the lighter penumbral shadow from the earth during this eclipse, resulting in a Blood Moon eclipse. 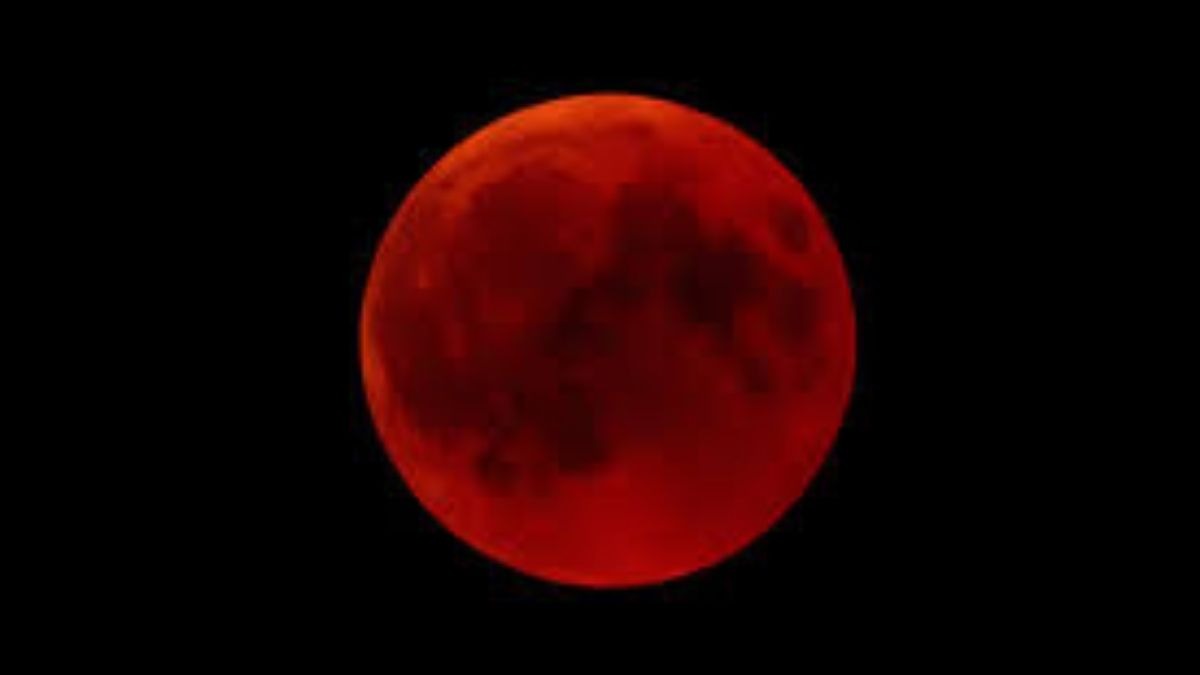 The full moon in May is referred to as a super moon since the earth’s natural satellite will be nearest to the earth. People living near the coast might expect higher-than-normal tides in the water in the days following the eclipse. Perigean spring tides are the name for these types of tides.
These days, close full moons are referred to as super moons. Supermoon tides are named from the high tides they bring.