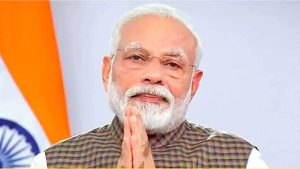 Furthermore, Union Home Minister Amit Shah offered sympathies for the event and stated that the National Disaster Response Force (NDRF) will be there soon. Amit Shah expressed his sadness at the fire incident in a tweet. He claims to be in daily contact with the relevant officials, and that the administration is involved in relief and rescue efforts. 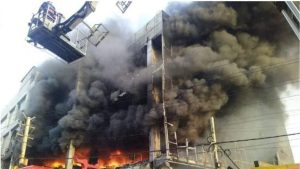 Coming to the incident, as per the information floating around the internet, it describes that It is a three-story commercial building that mostly serves as office space for businesses. The fire started on the first level of the building, which houses the office of a firm that manufactures CCTV cameras and routers. The company’s owner is being held by police. More than 26 dead were rescued from the fire, according to reports. So far, 50 people have been evacuated, and a rescue operation is currently in progress. According to the police, efforts are being taken to deal with the situation.

After a hacker revealed a security problem, the darknet market Versus was terminated