India’s #1 EV, claims OLA Electric of their scooty – Is it so? 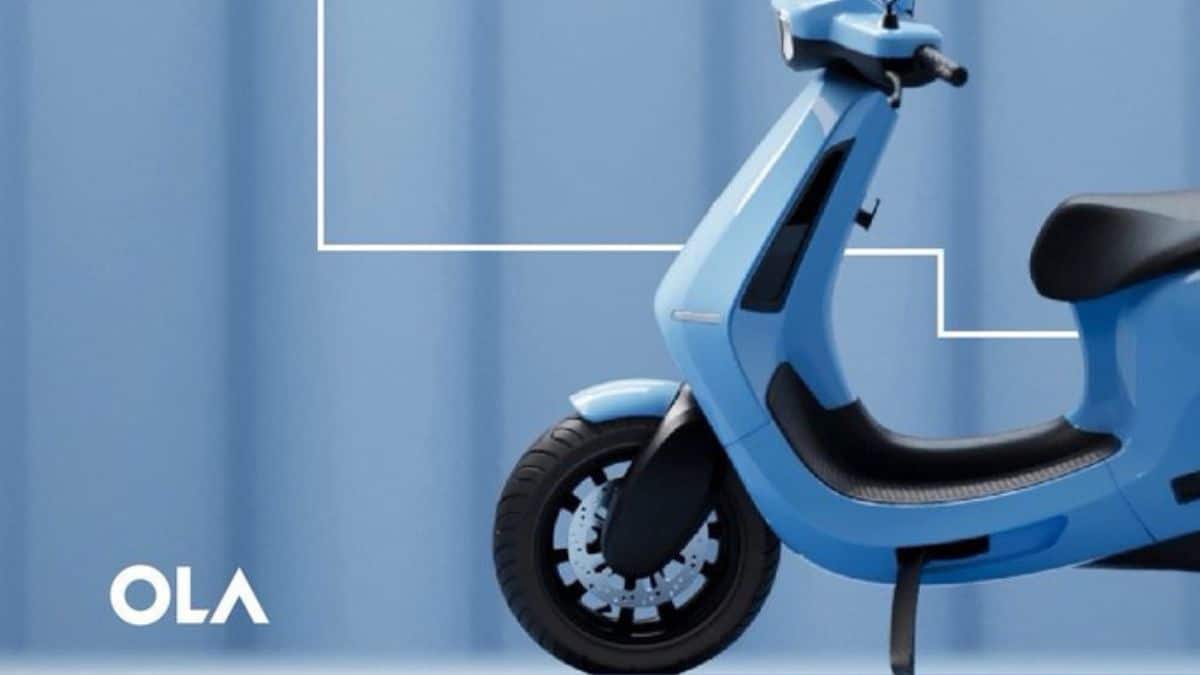 OLA Electric released its Electric Scooty, OLA S1 along with its other counterparts, recently, and it has been in demand among its peers.

Many people have brought the scooty and are actively giving their reviews or should we say, complaints, in the comment section of the post.

OLA Electric claims the scooty to be one of India’s top EVs which is available at an introductory price of ₹99,999. OLA S1 Pro, on the other hand, is available at ₹10,000 off and also gives out 50% Off on the Extended Warranty of the Electric Vehicle.

Here check out the tweet posted by Ola Electric:-

Scrolling down to the comments we see a lot of complaints that have been sincerely attended to by OLA through their own account.

One of the users strongly criticized the scooty calling it useless with a bad build while others have mentioned their delivery getting postponed time and again.

While some have totally cut themselves off from the association with the scooty asking for refunds as they have returned the vehicle. We’ll have to see if OLA actually returns to the needs of the public or they might need a hard oppose.

The Royal Enfield Himalayan 450 is being tested, spied on roads recently