Top 5 Cryptocurrency To Look Out For

(This article is NOT intended as any kind of official investment advice. If you are interested in investing in cryptocurrency, please do enough reading about the share market before proceeding) 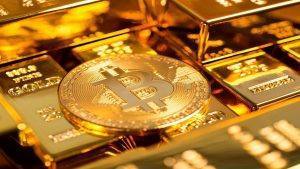 Bitcoin has been on the minds of every investor ever since it was mined in January 2009. But that doesn’t mean it was always looking good. Bitcoin prices hit a high of nearly $20,000 in December 2017 before collapsing in 2018, bottoming out at $3,234 by the end of that year. Since then, however, Bitcoin has prices have risen back to more than $10,000. Not to mention that it just touched the highest ever totaling approximately $22,000. Bitcoin has definitely not been consistent enough in the market to make it a typically safe investment. But it is the best option as things are looking good for the most well-known cryptocurrency as of now. 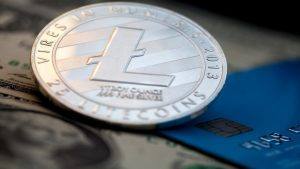 Cryptocurrencies being a typically new concept comes across as pretty complex to those who don’t understand them. That is exactly why the Founder of Litecoin, Charlie Lee wanted to create the “lite” version of Bitcoin and develop a cryptocurrency that could play the role of “silver to Bitcoin’s gold.” In 2011, he created a cryptocurrency that adopted many of the best features of Bitcoin with some twists. For instance, while bitcoin transactions take about 10 minutes to confirm, litecoin transactions take under three minutes. In addition, Litecoin has much lower system requirements – in fact, ordinary PCs are capable of mining for it. Faster and easier is a powerful combination for users and investors alike.

Elon Musk talk about The Boring Company in vegas and state… 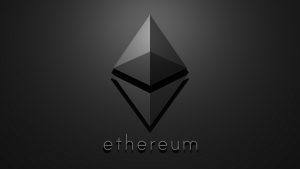 One of the main philosophies behind cryptocurrencies is the decentralization of currency. Ethereum takes that a step further – rather than decentralizing money, Ethereum’s goal is to decentralize the internet by replacing servers with a worldwide system of nodes, creating “one computer for the entire world.” 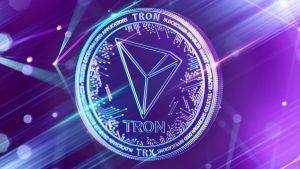 Tron is a decentralized, blockchain-based platform for sharing content. Whereas many of the biggest entertainment companies in the world profit from gathering and selling data about their users, using Tron makes sure that no traces are left behind. Tron also allows creators to monetize their content directly via Tronix, Tron’s form of cryptocurrency. Users are typically protected. The platform has gained fame and notoriety in equal measure over the last few years due to the antics of Tron Foundation founder Justin Sun. 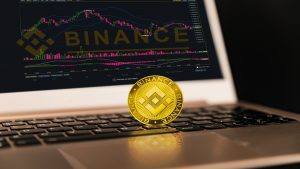 The Binance DEX is a platform much like Ethereum, albeit with a different mission. The Binance DEX is a decentralized platform where users can not only buy and sell Binance coins but can also use BNB to convert other cryptocurrencies from one to another. This has made the Binance DEX the biggest cryptocurrency exchange on the planet by volume and has helped fuel the popularity of the digital asset. Most importantly, the Binance DEX offers a discount to users who pay transaction fees on the exchange with BNB – a smart strategy that keeps users on the platform and helps sustain Binance Coin’s growth.

I am Subhashri Kamaraj, a soon-to-be English Literature graduate. I have always been the 'Ross' of my friends obsessing over the 'whom' and the 'who'. I am eager to learn more about copywriting and see where the future takes me.

Top 7 Smartphones Under Rs 7000 In India

Top android virus protection apps that you should be aware of