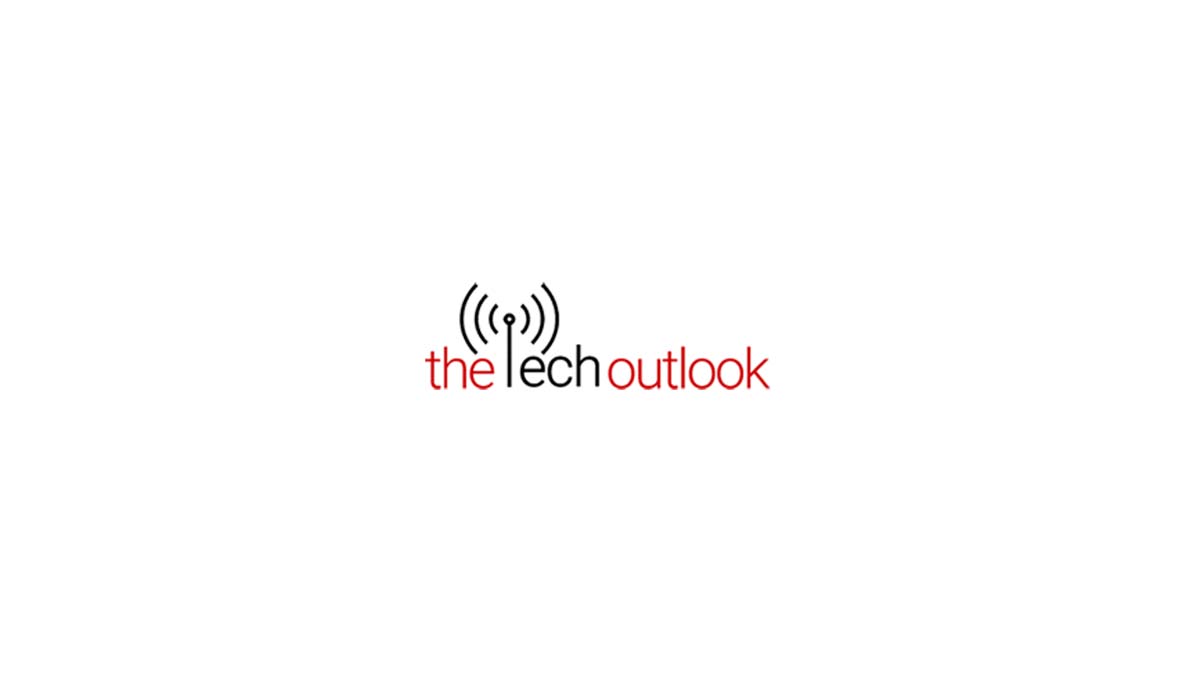 Injunction would allow existing 2024 markets to remain open through their natural conclusions for the benefit of traders, university educators and journalists.

WASHINGTON, Oct. 03, 2022 (GLOBE NEWSWIRE) — PredictIt traders, academic users and market technology pioneer Aristotle filed a preliminary injunction against the Commodity Futures Trading Commission (CFTC) for the purpose of allowing continued trading in existing PredictIt markets, including those tracking the 2024 presidential election, while the court considers overturning the CFTC’s order to shut those markets down.

The action follows a lawsuit filed on Sept. 9 in US Federal District Court for the Western District of Texas in response to CFTC action to force a wind-down of the popular event prediction market, PredictIt.

“All we are asking in the preliminary injunction motion is to continue to allow trading in existing, legally issued contracts and contract markets while the court decides the broader issues in the case,” said David Mason, Aristotle General Counsel and former Federal Election Commission (FEC) Chairman.

“More than 14,000 individual traders hold positions in contracts involving the 2024 presidential election that the CFTC has ordered closed by Feb. 15, 2023. We think it is unfair to those traders to be forced to liquidate their positions while the court is considering the legality of the CFTC’s shutdown order.”

The preliminary injunction states, in part:

“Because the economic damages to Market investors are being caused by a federal Government action, sovereign immunity and other principles will make it difficult to recover these damages later, rendering the harm irreparable. Accordingly, the Plaintiffs are seeking a preliminary injunction against the Commission prohibiting markets that were already in place as of the Commission’s revocation decision from continuing to trade to their natural conclusion.”

There are tens of thousands of PredictIt traders with modest investments and quality research done by more than 200 academic research partners that rely on the use of the site’s anonymized data, not to mention the social and journalistic value of PredictIt which is at stake.

“The Plaintiffs also challenge the Commission’s decision to close the Market and bar the issuance of contracts on brand new topics, but will seek relief on that issue in the normal course through summary judgement proceedings,” according to the preliminary injunction.

Aristotle is the contract service provider for the PredictIt Market, which has operated under No-Action Relief CFTC 14-130 since 2014.

Press inquiries should be directed to [email protected]

Disclaimer: The above press release comes to you under an arrangement with GlobeNewswire. TheTechOutlook.com takes no editorial responsibility for the same.