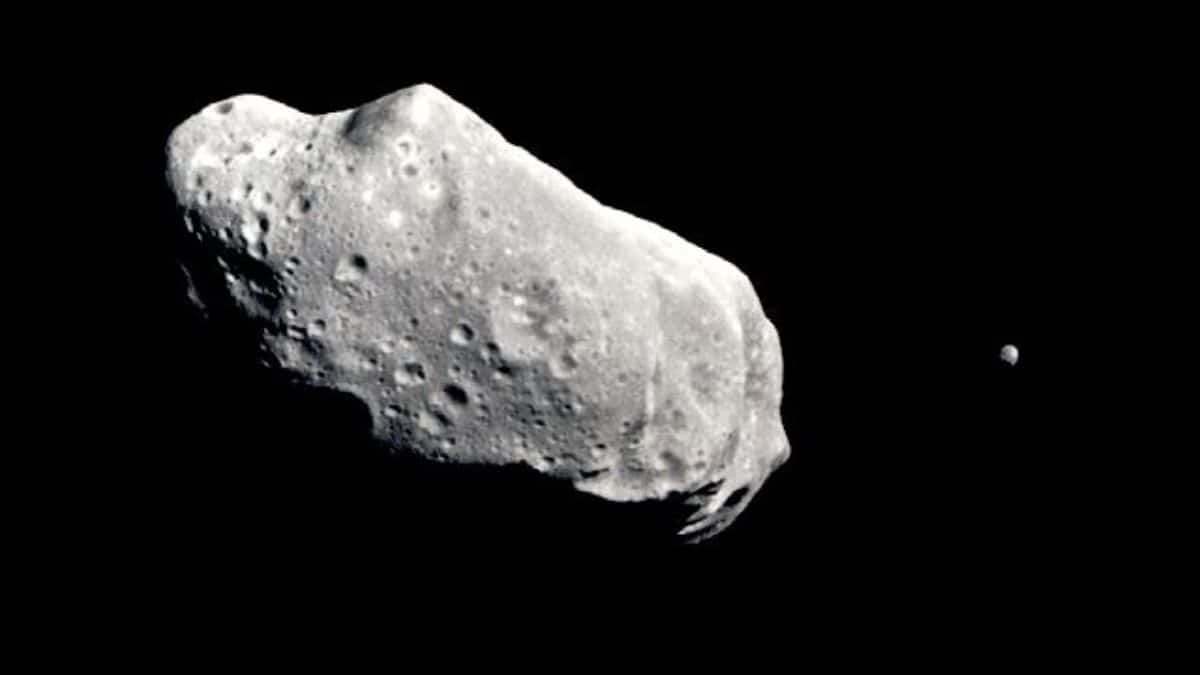 Space has continued to fascinate mankind ever since time immemorial. Today, we will be discussing an integral part of space and our solar system, ‘Asteroids’. From their discovery to the largest asteroids known to mankind, we will have a look at them all.

While asteroids are often mistaken to be ‘dwarf planets’, they are actually large rocks or rocky objects which orbit around the Sun. They are a small part of our solar system. Asteroids are often found in the asteroid belt between Mars and Jupiter.

History of the Discovery of Asteroids

It began as an accidental discovery in the year 1801. It began with the identification of ‘Ceres’ by an Italian priest and astronomer Giuseppe Piazzi. Although it is identified as a dwarf planet today, it marked the first page of the history of the discovery of asteroids.

Since Ceres has been identified as a dwarf planet and Vesta as a protoplanet, we will be excluding them from this list. This list comprises the largest asteroids in no particular order. Have a look.

Also known as 2 Pallas, it is the third largest known asteroid which was officially discovered by the German astronomer Wilhelm Olbers in the year 1802. Although it was considered a planet earlier, it is now identified as a spectral B asteroid. As per Nine Planets, Pallas constitutes almost 7% of the mass of the asteroid belt. An interesting fact about Pallas is that they can be spotted with the naked eye during rare perihelic oppositions.

Often, Pallas is considered to be an asteroid formed from the remnants of a protoplanet. It is named after the Greek Goddess Pallas Athena as per Britannica. Pallas was discovered a year after Ceres.

Also known as 3 Juno, it weighs 20,000 kg. As per Universe Guide, its orbital period is 4.36 years. Its full rotation period is 7.21 hours. It is not classified as a Near Earth object. Juno is irregularly shaped unlike Ceres, the largest asteroid and the dwarf planet which is spherical in shape. Juno has an absolute magnitude of 5.13.

Also known as 21 Lutetia, it is an asteroid that weighs 1700 kg (mass). It has an absolute magnitude of 7.53. It has an orbital period of 3.8 years. This has a full rotation period of 8.168 hours. It is not classified as a Near Earth object.

Also known as 45 Eugenia, its albedo (amount of radiation reflected back into space by the asteroid in this case) is 1. It weighs 6100 kg. It has an orbital period of 4.49 years. Its full rotation period is 5.699 hours. The absolute magnitude of Eugenia is 7.68. The approximate diameter of 45 Eugenia is 226. It is not classified as a Near Earth object. It is located in the asteroid belt stretching between Mars and Jupiter.

The next in line is Siwa.

Also known as 140 Siwa, it is a main-belt asteroid. This asteroid was discovered comparatively late in the year 1874. As per Universe Guide, the orbital period of Siwa is 4.51 years. Its rotation period is 18.5 hours. Its mass is 1,500 kg.

It is synonymously called a minor planet which refers to anything in space which is not a comet or a planet.

This list has been formulated with reference to the NASA Asteroid Fact Sheet.

Due to mankind’s innate interest and constant engagement in research and discovery in the field of space, we have been able to know so much about the asteroids in space. NASA has been at the forefront of doing so.

Isn’t it fascinating to learn more about asteroids and engage oneself in the study of space? Sure, it truly is.