Crew 5 Mission to be launched by NASA on October 5 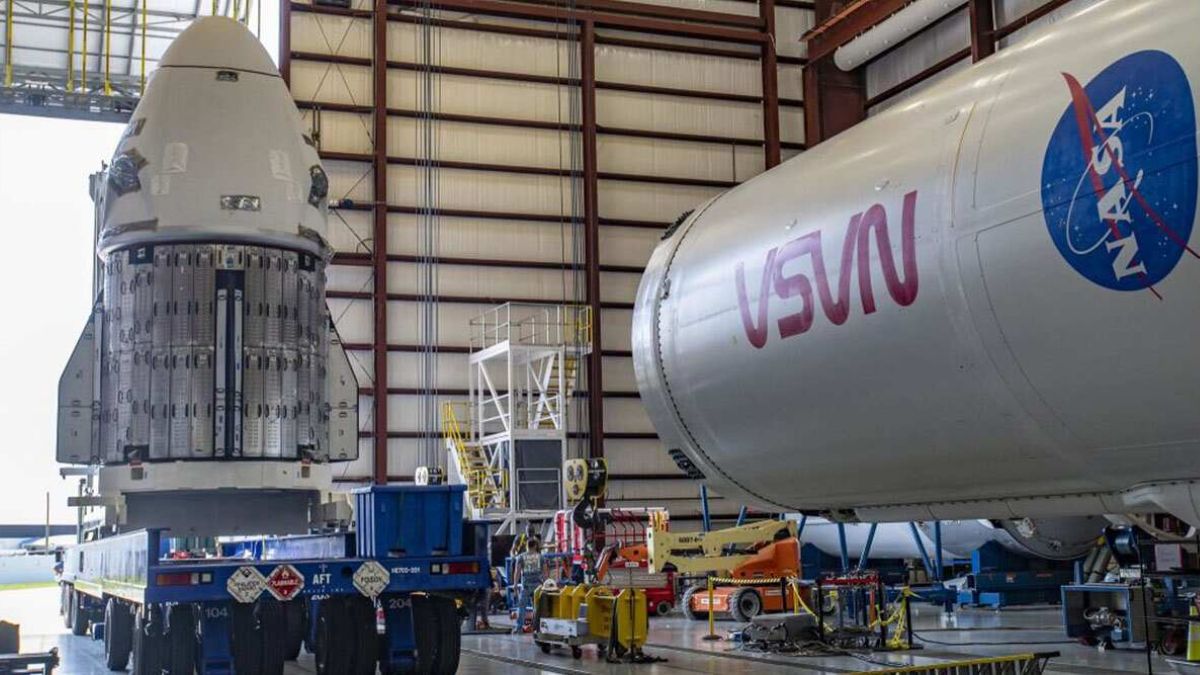 On October 5, four astronauts will launch to the International Space Station (ISS) for a six-month stay aboard the orbital laboratory. The launch will take place from the Kennedy Space Center using SpaceX’s Falcon 9 rocket as part of NASA’s Crew 5 mission. The team, which consists of three US astronauts and one Russian cosmonaut, will work alongside Russian cosmonauts to conduct several critical experiments during their mission.

While our #Crew5 crew orbits the Earth this fall, they'll be working on @ISS_Research to keep our hearts healthy—in outer space and back on the ground: https://t.co/IFfJAgKDLY pic.twitter.com/eZmYdgd4aC

Here are the experiments these astronauts will conduct

Project Eagle, funded by the National Science Foundation (NSF), would investigate the effects of spaceflight on the properties of heart muscle cells derived from stem cells. According to NASA, this experiment will aid scientists in developing a functional 3D heart tissue model that will be used to test new drugs. When it comes to stem cells, scientists have discovered that cells grown in microgravity can form 3D cultures with better structure and properties than 2D cultures grown on Earth. Notably, researchers have previously successfully cultured cardiac cells on the ISS and returned the cells to Earth for further study in order to discover and test new drug treatments.

The liquid behavior experiment, developed by the Japan Aerospace Exploration Agency (JAXA), would aid in the study of how liquids behave in gravitational environments other than Earth’s. According to NASA, this experiment is unique in that it will be the first direct observation of liquid behavior in environments that simulate the gravity of the Moon and Mars.

Notably, some of the experiments will be delivered to the ISS for the astronauts using Northrop Grumman’s Cygnus spacecraft in early November, including an upgraded BioFabrication Facility (BFF). NASA will use the upgraded facility to print new cells and, eventually, full-fledged organs for transplant as well as bioprinting foods and medicines on demand. According to the agency, microgravity allows for the printing of higher-quality tissue samples than is possible on Earth.

The astronauts will investigate cardiorespiratory system deconditioning and how it affects blood pressure control in the CARDIOBREATH experiment, which is funded by the Canadian Space Agency (CSA). Years of data analysis have revealed that astronauts’ cardiovascular, respiratory, and musculoskeletal systems change during spaceflight, with long-term consequences.