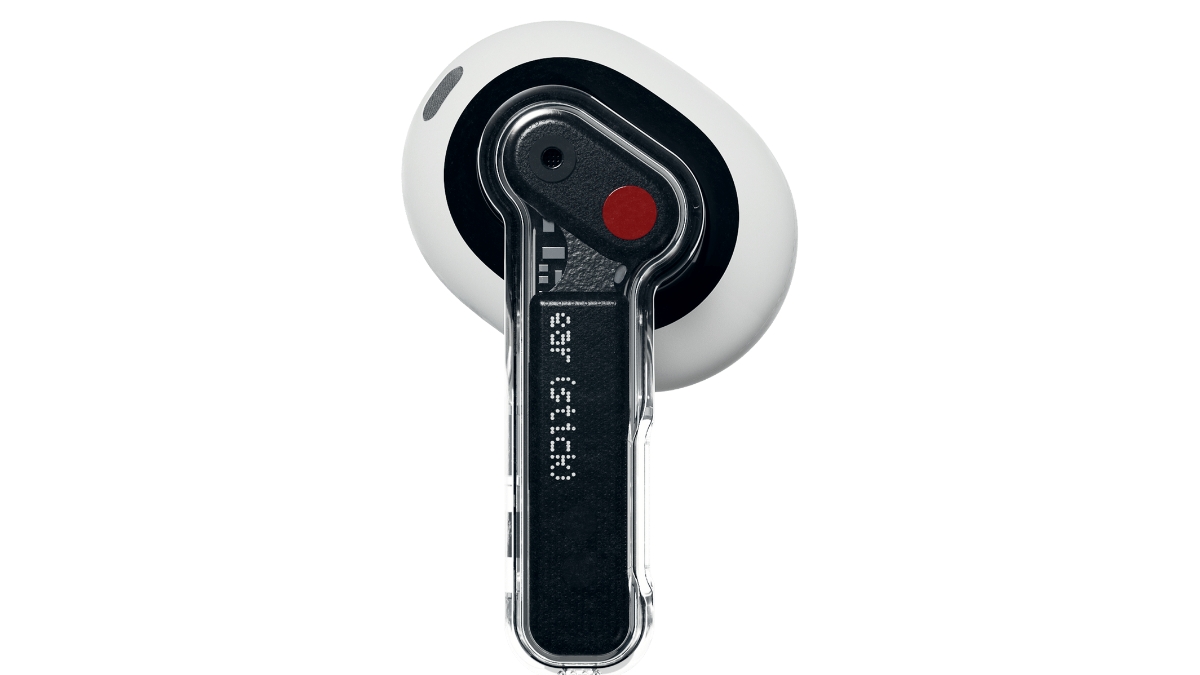 Carl Pei’s first released product in the market was Nothing Ear 1. After the huge success of this product, it seems to have reached the end. The Nothing Ear 1 is reportedly sold out according to Manu Sharma who is vice president and general manager for Nothing in India.

In his tweet, he informed that his company’s debut product, Nothing Ear 1 after its overwhelming response is completely sold out. Now he is talking about Ear stick, a new product by Nothing. It was just about last year in July when Nothing Ear 1 came into the market with a price tag of Rs 5,999 with some of the best features and designs.

The Ear stick costs more than Rs 8,499 and lacks noise cancellation. Its translucent design gives it a premium look that you won’t find anywhere else. So it would be interesting to see the fate of this product. Will it be able to have the same response as its predecessors or not? Let’s get to know all about it.