Due to a faster screen refresh rate, the Apple iPhone 14 Pro may have Always On Display 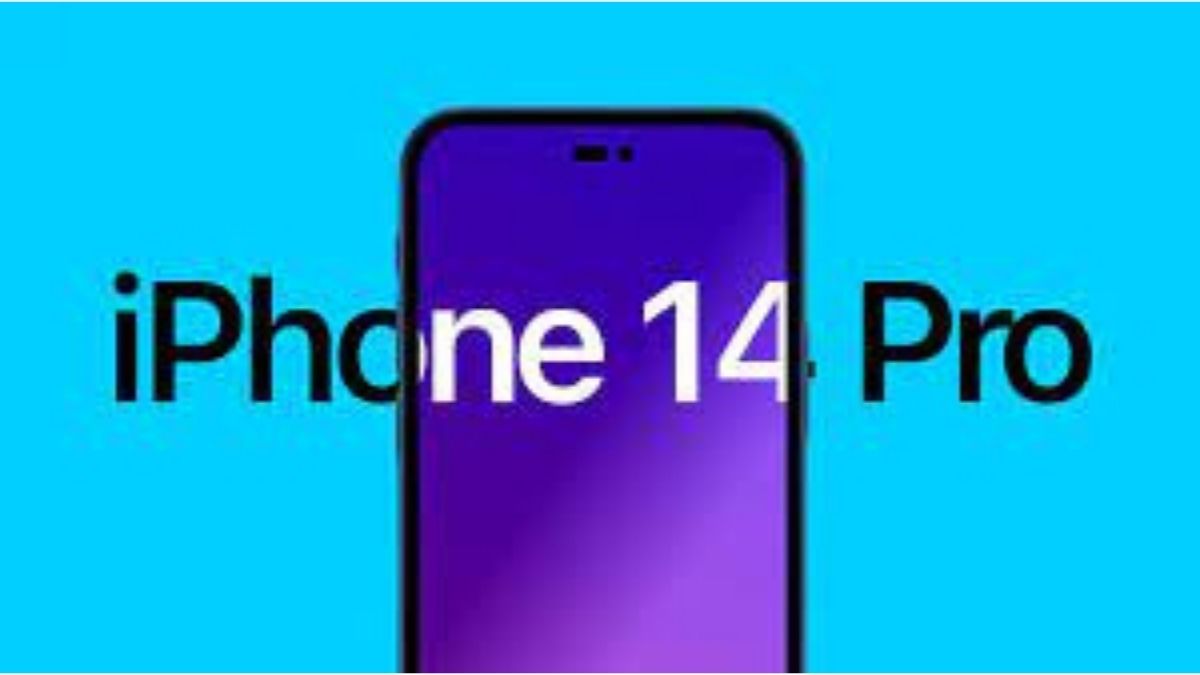 While the Apple iPhone 13 Pro series included a 120Hz refresh rate ProMotion display, it appears that the iPhone 14 Pro models will also include similar display technology, along with certain enhancements that will expand its capabilities. Brands like Oppo and Samsung, on the other hand, can go as low as 1Hz with their devices. According to renowned display analyst Ross Young, the next-generation iPhones will include a ProMotion panel with a refresh rate of 1Hz. This suggests that Apple will soon be able to offer improved functionality and battery life on its next iPhones. Always On Display is one of the more useful features.

Apple Watch Series 7 models, for example, employ LTPO displays, allowing the smartwatch to last up to 18 hours on a single charge. Despite Always on Display, this was higher than prior entries in the series. In other words, the next-generation iPhone 14 Pro series may include this capability, which will allow users to view information including as time, date, and notifications without turning on the display.