Republican Elon Musk : I will show you my Erect penis and then give you $2,50,000 settlement with a horse 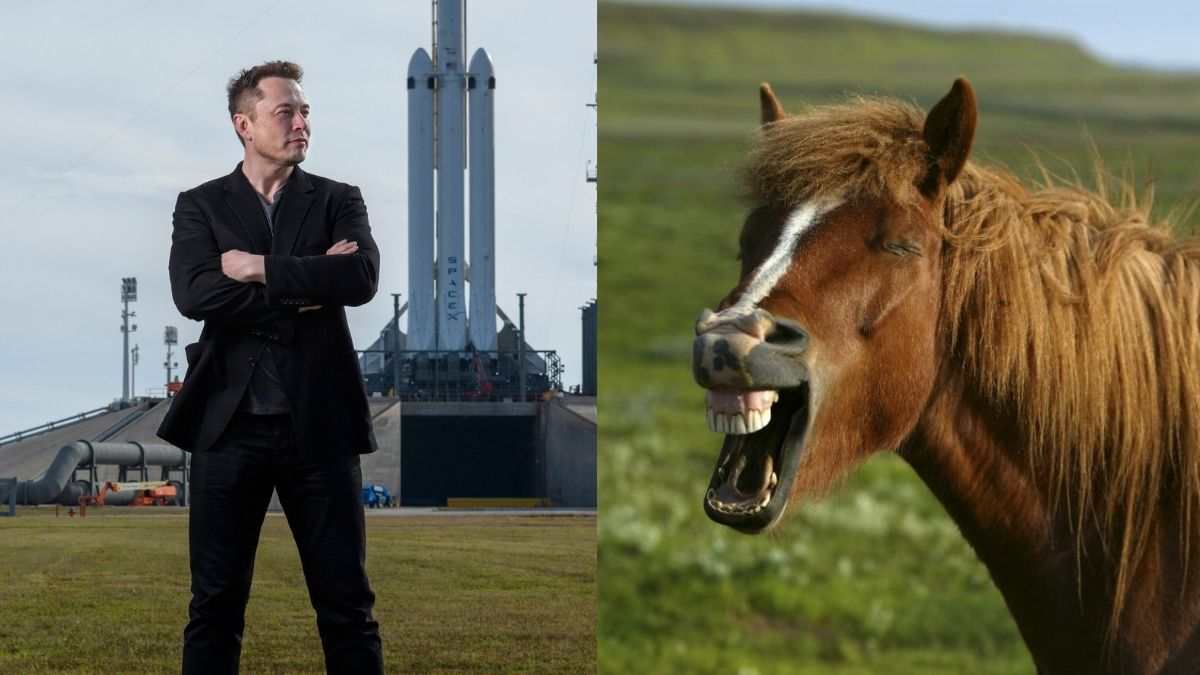 According to allegations in a news article from Insider, Elon Musk flashed his erect penis to a SpaceX flight attendant in 2016 and promised to purchase her a horse in exchange for sex. Insider reported a $250,000 settlement between SpaceX and the anonymous woman, documents that Thetechoutlook has not independently verified.

According to Insider, who spoke with a source close to the woman, Musk, the world’s richest man, reportedly showed his penis while ready to receive a massage from the flight attendant as part of her professional duties. According to the news outlet, the victim did not share the information with Insider because she was bound by a non-disclosure agreement.

After the incident with Musk, the anonymous woman’s shifts were reportedly reduced, and she felt “pushed out” of the organisation.

The monetary settlement between SpaceX and the anonymous woman was reached in California in 2018, the same year that the state implemented legislation making non-disclosure agreements in these types of transactions illegal. The restrictions of the unnamed woman’s NDA are probably still in effect, while the buddy who spoke to Insider would not be bound by such an arrangement.

According to Insider, a signed declaration by the woman’s friend states, “Before the incident, she saw Mr Musk as someone to look up to.” “However, after he exposed himself, touched her without her consent, and offered to kiss her,” she said.

This argument appears to indicate that the 50-year-old billionaire could not have propositioned an employee for sex merely because no one else has ever come out to the media to say something similar about him. Musk did not answer to a Gizmodo email sent to a Tesla email address, despite the fact that Tesla is notoriously unfriendly to the media and no longer has a PR staff. Musk later responded to a deleted post Friday morning by expressly denying the allegations.

Musk, who almost never suffers genuine consequences for his activities, tried to make light of the situation early Friday, suggesting on Twitter that the scandal be dubbed “Elongate,” a play on both his first name and what happens when a person’s penis becomes engorged during sexual pleasure.

Musk tweeted overnight, “Finally, we get to use Elongate as a scandal name.”

The message ends with a cry-laughing emoji and states, “It’s kinda great.”

This week, Musk also sent out some mysterious tweets about how he was now a full-fledged Republican and that Democrats were attempting to smear his name. According to John Cook, Insider’s investigative editor, Musk also tweeted that “political attacks on me will accelerate considerably in coming months.” This was just a few hours after Musk was sought for comment by Insider.

Surprisingly, the woman was urged to take training to become a professional masseuse by SpaceX, despite the fact that the space firm did not pay for her to learn the new talent. Musk’s businesses are known for producing unpleasant work conditions, with multiple lawsuits alleging a variety of systematic issues ranging from extreme racism to sexual harassment.

It’s unclear how Musk’s latest issue would affect his commercial transactions, particularly his attempt to acquire Twitter. Musk has attempted a hostile takeover of the company, but now appears to be deliberately sabotaging the deal. The ungrateful billionaire’s newest tactic to derail the transaction is to declare that he will only purchase Twitter if the firm can verify that less than 5% of its users are bots. Of course, this is a strange claim to make, given that one of Musk’s stated motives for purchasing the company was to clear the platform of bots.