Best wireless chargers for your phone under Rs 4000 Anker PowerWave II Pad has a non-slip design which keeps the iPhone in one place while vibrating due to notifications and calls.

Also, it has a desk-stand design. It can also automatically detect which iPhone is been placed and accordingly delivers the optimal charging watt for the phone. Also, it supports two-way charging. This charger also gives 5W standard charging for all Qi-enabled phones and 7.5W fast charging for iPhones, also 10W for Samsung, and 15W for Pixels. Consequently, this charger’s price in India is Rs 1699. 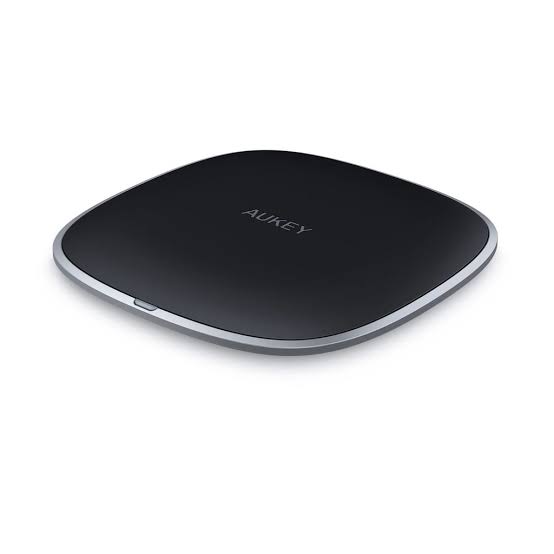 This is also an affordable wireless charger which is compatible with Samsung phones, consequently with its full 10W power. It will only be at this power when Quick Charge 2.0 or 3.0 wall charger brick will be used.

Accordingly, the three coil design in the charger means you don’t have to think about how to place your phone to charge because the charger charges up the phone instantly. Also, the phone won’t slide around because of the soft TPU coating on it.

The black rubber look blends in, consequently on a desk or nightstand like many other wireless chargers and there is also a small LED on it to signal when it’s on. This charger ranges from Rs 2000 to Rs 5000. It is Fast and speeds up the charge with the right plug. Also with a plus point of the capability of 10W charging. This charger is also simple to use and affordable in rate. It has a simple design and is one of the simplest wireless chargers among other chargers.

The Yootech Wireless Charger has a simple ring design which offers a rubber outer edge. Consequently, this rubber edge helps to place the phones or AirPods safely on it. It also has a feature of no-slippage which means the phone won’t be slipped down on vibrating from the charger. The charger’s green LED indicator lets the user know when the phone starts charging and will turn off soon enough so that the user won’t be disturbed. Its price ranges vary according to its speed.

The RAEGR Arc 1350 is a wireless charging mat, priced at Rs 2,999 in India. This charger charges almost three devices at a time, powered by a USB Type-C cable. Consequently, it can charge up to two phones and a smartwatch or a phone or a smartwatch and a pair of wireless earphones together! Also, the device can automatically switch between 2.5W, 5W, 7.5W and 10W depending on the device.

This charger is priced at Rs 3,599 in India. It helps to keep the mobile and other personal belongings UV sterilized. Also, it doubles as a wireless charging pad, which wirelessly charges the devices when placed inside. Consequently, this allows the users to charge and cleanse their devices.