Rather than spending your budget in buying iPhone 6s or iPhone 7 right now, you should wai till next year. It is not any superstition or a mahurat, but rumours are doing rounds that the company is in talks to launch the iPhone 9 in 2020.

This phone will be pitched as a mid-premium iPhone, complete with a 4.7-inch screen, TouchID, and the A13 Bionic chipset.

For the past few months, we’ve heard that Apple is planning to launch a new budget iPhone to tap into the mid-range section. It has been earlier reported that the budget iPhone would be called the iPhone SE 2, considering it would succeed the original iPhone SE.

But now, it is been heard that the second-generation Apple iPhone SE 2 could be called…iPhone 9.

Although there is no proof of claims made by the sources, the naming scheme could make sense given the device resemblance with the iPhone 8. As pointed by celebrated Apple analyst Ming-Chi Kuo from TF International Securities in a recent blog post, the so-called iPhone SE 2 will stick to an LCD display and a form factor nearly identical to the iPhone 8.

If that turns out to be true, the iPhone 9 will essentially replace the aging iPhone 8 rather than being a sequel to the iPhone SE.

The most amazing thing to know here is that the company will be pricing the device starting at $399 and have 64GB as base storage. The budget iPhone will reportedly go into production next month with a March 2020 release expected. 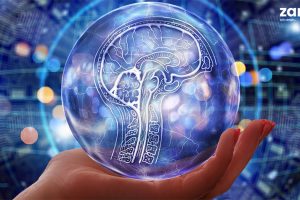