Are you looking for an alternative to Tik Tok!! Are you currently staying in those countries where Tik Tok is banned or restricted!! Then this article is for you.

In the age of creators and influencers, no one can resist the urge of giving an online performance a shot. Suppose, you are good at dancing or acting or singing or all of them and you have a platform right on the palm of your hand. Yes, Tik Tok is a famous app for performing arts but there is more than just one app. We are determined to give you a list of those apps. 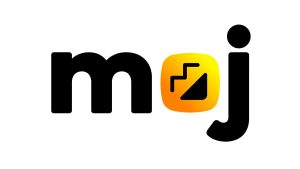 Moj is an Indian app founded in June 2020. Only after 2 days of release, the app was being used by more than 50K+customers. It is developed by Sherechat who joined the unicorn start-up club recently. The app is available in 15 languages including Malayalam, Bengali, Urdu, etc. Moj is user-friendly and provides its users with the most unique customized filters and tools.

Moj is also beneficial for new creators and influencers with a facility of advanced reach. 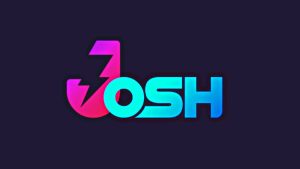 Dailyhunt is a local Indian news app created Josh. The app is available in 12 languages all over India including English and other regional languages producing quality desi content. Josh has promoted JFLIX Festival as host to campaign for their #Dare2BeAKid challenge to ensure creators from all age groups and ethnic backgrounds join the venture.

Josh provides many colorful and witty challenge campaigns. So, if you like to challenge your friends then it’s the best app for you available in India. 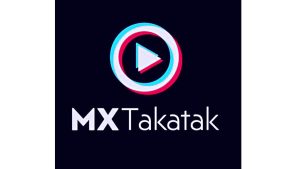 MX Taka Tak developed by MX Media is the most downloadable app now in India. Just like the name it has so many similarities with Tik Tok with a tint of “desi tadka.”

This app is used to create quick and efficient short videos from dance routines to dubbing Bollywood movie dialogues. MX Taka Tak has a unique feature of social media sharing which helps the content go viral. It has 100 million users using this app with the highest growth rate. It supports 10 languages including English. 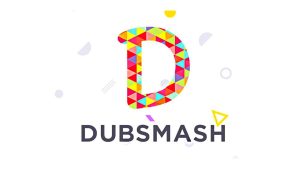 Dubsmash is presented to you by the creators of Reddit. It is the best app for empowering creators from all backgrounds, ethnicity, and community. The algorithm of this app is to promote diversity and inclusion.

The app has unique features to go viral from anywhere in the world because it doesn’t track your GPS location. The app promises not to collect user data from third parties, unlike many others. Its unique filters, stickers, and texts let the creators share quality content within the Dubsmash community. The app also lets you share your content on other social media platforms. 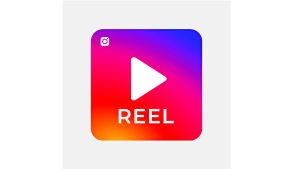 During Tik Tok’s massive popularity all over the world, Instagram quickly released its own version of short and quick video features named Insta Reels. This is a unique platform on Instagram where the insta creators and influencers can quickly produce and share short videos. Unlike Insta IG videos Reels can be recorded within seconds just with a small press on the video star button with the tip of a finger.

Insta Reels has a variety of features and are used right now by various users from countries all over the world. Unique and innovative features have made Insta Reels more attractive. The developers of Meta are always updating Insta Reels including many popular features every day to create a better advertising experience for both the users and creators.