NASA is one of the biggest space agencies of the world. Any person in the field of space research would want to work the NASA atleast one in his lifetime. And many Indians, have contributed a lot for the advancement of the world of science and technologies to make India proud. So let’s have a look at the top Indian Scientists who have been a part of NASA and achieved great heights to enhance the pride of the country. The first Indian woman to go to space, Kalpana Chawla was born in Karnal, Punjab and completed her education in India. She moved to United States in 1982 and after completing her masters she started working at NASA Ames Research Center in 1988 and then went for her first mission in 1997 on Columbia STS-87 becoming the first Indian woman to fly into space. She was of great fond of stars, galaxy and the solar system which eventually took her life. During her second mission Columbia STS 107, the space shuttle depressurized and broke while entering the Earth’s atmosphere which killed everyone on board but she will continue to be remembered for her contributions. 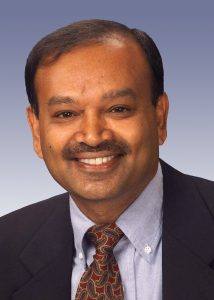 The current chief scientist for exploration technology at NASA Ames Research Centre, Dr. Meyya Meyyappan was born in the Karaikudi region of southern India’s state of Tamil Nadu. He wanted to be an engineer since childhood and moved to the US in 1979 to study chemical engineering. He is great nanotechnology expert who became the recipient of various awards like the IEEE Pioneer Award in 2011. He is the director of center for Nanotechnology at NASA, Ame and also authored more than 250 articles in peer-reviewed journals and also made over to 200 seminars and lectures to enhance the students knowledge of space. 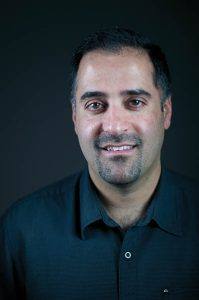 The Senior Scientist at NASA’s Jet Propulsion Laboratory at Caltech was of great fond of space and technological advancements since his childhood. He began his career at UCLA in aerospace engineering and eventually joined NASA where he worked on several missions like the Galileo Mission to Jupiter, the Cassini Mission to Saturn, Mars Polar Lander, and Mars Odyssey and also became the Project Scientist for NASA’s Mars Rover Curiousity for his contributions in research about Mars. 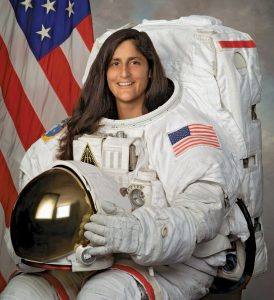 The second Indian-American Female astronaut to fly into space at NASA, Sunita Williams was born in US but India and its influences had always been in her heart and even took Bhagvad Gita to space. She has gained the most popularity when she made the record of most spacewalks i.e. 7 by a women and also the longest spacewalk time by a woman astronaut i.e. 50 hours and 40 minutes. She is all set to be part of NASA commercial launches on Mars by 2030 and will also work with SpaceX and Boeing. The current director of the University Research, Collaboration and Partnership office, Dr. Kamlesh Lulla was born in Vadodara, Gujarat with a keen interest in science and technology. He is said to have more awards on his walls than paints. He bring US Universities students to work with NASA and also trained NASA astronaut in Earth observation Science. He has dedicated more than 29 years of his life on the development of optical and radar remote sensing and also served as the lead scientist for Earth Observation Payloads. But along with this, he is a prolific author who used his talent to spread space exploration knowledge through various papers and books.

Indians is a diverse country which is full of talented people in a variety of fields. Whether it be entrepreneurship, arts or being a expert in science and technology, Indians are never behind. Not only them, there are various other Indian Scientists who worked for NASA or any other space agency for the advancements of science and goodwill of India.