Nowadays, many dating apps are available on the playstore and app store of which you can get access to easily.

However, it is also a difficult task for the users to choose from so many applications available on the internet.

Apart from meeting the soulmates, some also get to meet their friends and enjoy their company.

People can also chat with eachother on the applications itself.

Moreover, dating apps were initially launched in 1995 with the aim of allowing people to date and connect with people.

Besides, people rely more on dating for finding their soulmates before taking their relationship on next stage.

People can engage in conversation with each other, they can get to know better.

The users can view and choose people according to their own choice of person.

So these are some of the most used and trending dating apps which have good ratings and reviews on playstore/appstore.

Bumble is an online dating application. Numerous people make their profiles, check on many profiles and find their match on the application.

Additionally, there are many features available for chatting. One can accept and reject the requests. 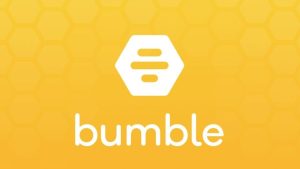 The Russian entrepreneur founded the app  in 2006 and currently it is owned by Bumble Inc.

It widely connects people across the globe. 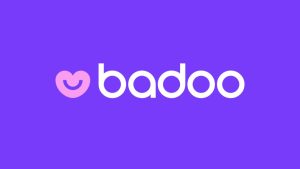 Hinge dating app claims to be only dating apps which emphasizes long – term connections between users.

However the app was fully owned by Match Group in February 2019. 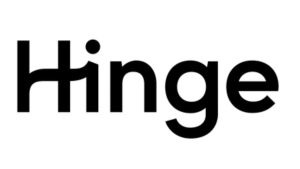 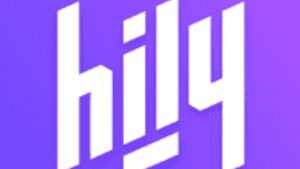