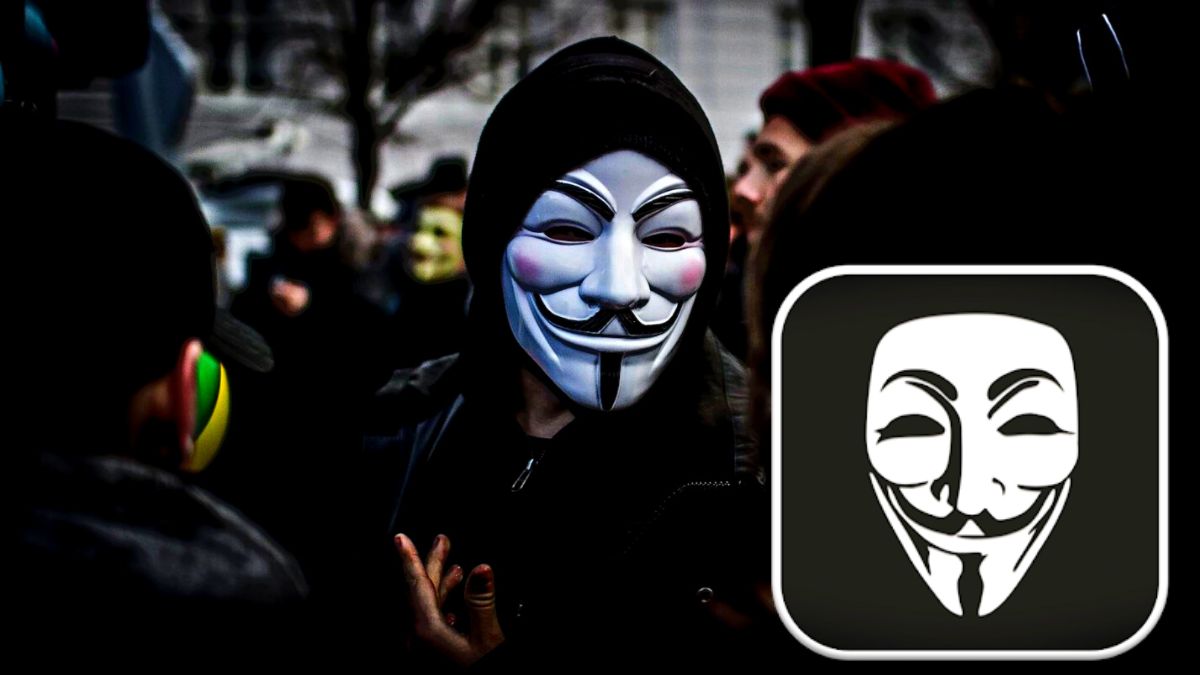 Anonymous Younes has urged Twitter users to join the New Blood project to learn about how to protect themselves and stay anonymous on the web. The tweet also contains a tagged person who can be contacted to learn more about the project.

My friend has created a group called New Blood where you can learn to protect yourself and learn how to stay anonymous on the web. Dm @wond3rghost for more info if you’re interested https://t.co/3wbf9d4Uh6

The profile of Anonymous Younes is actively tied to Anonymous and GhostSec accounts. These accounts have previously claimed to leak an extensive amount of Russian data and claim to be related to the Anonymous Collective.

According to reports, Anonymous Younes has provided a detail of the New Blood project on Pastebin.com, a website to store texts for a period of time. The text reads, “Anonymous has always been a community of various people. More old member, gave to new member less experimented, the name of New Blood. The New Blood project is in the purpose of bringing back this community that with time, fail in the shadow.”

It further stated, “We give help and mentoring, to help them following a safe road in hacktivist. A journalist that cant protect himself online. A doctor helping clandestine. A human right defender. It can have many reason to need to learn how to protect your privacy. Any reason that don’t follow a government rules, is a vital reason.”

According to sources, the Anonymous Collective has claimed to attack the Russian cybersecurity system in response to Russia and Ukraine war where Russia has broken the international humanitarian code several times.