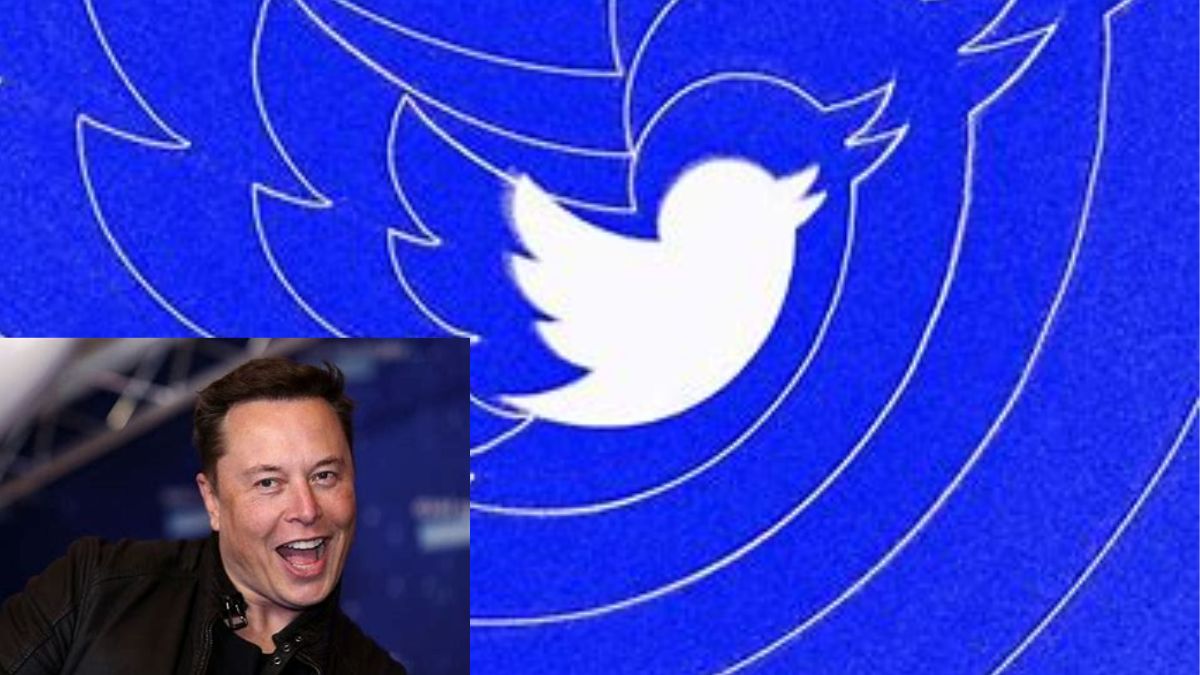 According to Reuters, Twitter Inc. shareholders approved Elon Musk’s proposed $44 billion takeover of the firm. However, the billionaire is suing to have the deal rejected, so the outcome of the transaction is still up in the air.

In its most recent filing with the Securities and Exchange Commission (SEC), Twitter also denied any impropriety over the $7.75 million severance payout it gave to whistleblower Peiter “Mudge” Zatko. Last Monday, the Tesla CEO sent a third letter to Twitter, which is run by Parag Agrawal, indicating that the $44 billion merger agreement will be terminated.

According to The Verge, Twitter’s chief legal officer, Vijaya Gadde, received the warning.

The Twitter trial is set to start on October 17, but the Tesla CEO is trying to persuade the judge to grant more time by bringing up Zatko’s anticipated testimony. Musk’s legal team has proposed a new schedule that would push back the week-long trial until late November.

The firm misled regulators about its security measures and the actual number of bot accounts, according to the former head of Twitter’s security. The proof provided by a Twitter leaker, according to Musk, is what prompted him to renegotiate the $44 billion acquisition agreement for the microblogging service.