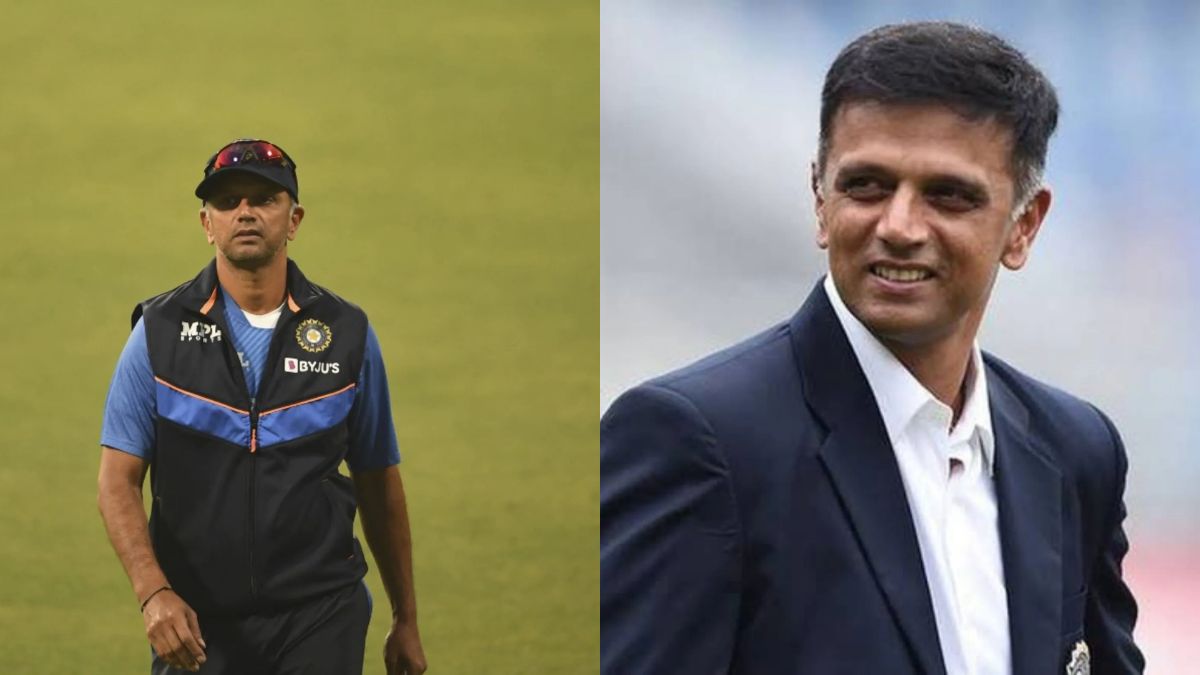 Former captain and current head coach of Indian Cricket team, Rahul Dravid is widely considered the best batsmen of his time and one of the greats of the game. A true gentleman on and off the field. However, the cricket lovers and Dravid fans must know, that the batter is better known by his nickname ‘The Wall’.

Let’s find out, how was the nickname coined, Dravid recently being on a talk show said, “I can’t remember exactly the first time but I know where it sort of came out from, where it originated. I think, it probably came out after one of my long, typically maybe boring innings; when I saw the headline, (it read) ‘The Wall’.”

Known for his staunch technique and the patience to spend hours and hours at the crease, Dravid, throughout the course of his career, was affectionately called ‘The Wall’ in consideration of his skills as a batsman.

“I think later on, a reflection after going through my career, I really thought that it was really clever boy or girl sitting on a desk in some newspaper office somewhere. Actually, (they were) looking into the future and sort of decided, okay, let’s name him ‘The Wall’ today in a really positive sense,” added the the Indian coach.

“But also we can flip that around for our future headlines, which could be ‘The Wall’ crumbles or another break in ‘The Wall’, or ‘The Wall’ fell down. As it happened, when I went through a bad patch, later on, I saw those headlines elsewhere in the newspaper. So I think someone really clever in a newspaper office somewhere sitting there decided you know this is a good one for the future.”

On the career front, Rahul Dravid has played 508 international matches and has scored 24, 177 runs to his name with 48 international tons. Moreover, the Indore born was also a part time wicketkeeper.