Sharukh Khan’s daughter is supremely hot and gorgeous. Now and then she keeps posting her beautiful photos on her social media handles.

Suhana wishes to follow in the footsteps of Shah Rukh and become an actor. She formerly starred in a short film titled The Grey Part of Blue and also headlined a production of William Shakespeare’s Romeo and Juliet in London.

Reports suggest that Suhana is set to make her foray into the movie enterprise with The Archies, Zoya Akhtar’s adaptation of the Archie comics. The Netflix original movie is also said to mark the debuts of the late Sridevi and Boney Kapoor’s younger daughter Khushi Kapoor and Amitabh Bachchan’s grandson Agastya Nanda. However, the cast is yet to be formally announced.

Till then have a look at some pretty pictures of her, that will definitely make you fall in love with her. 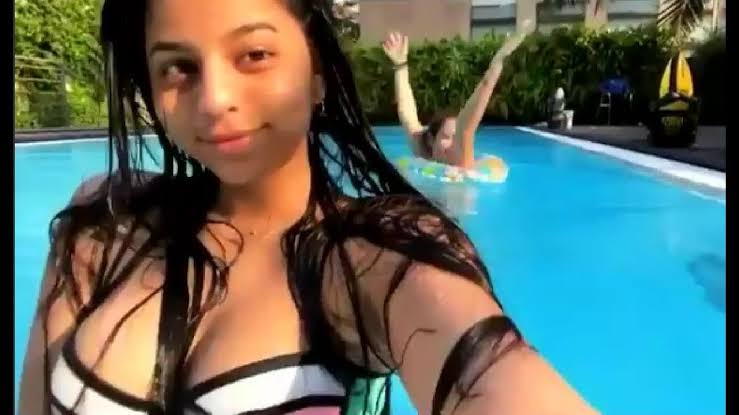