How Squid Game revealed the reality under the veil of fiction; a brief account 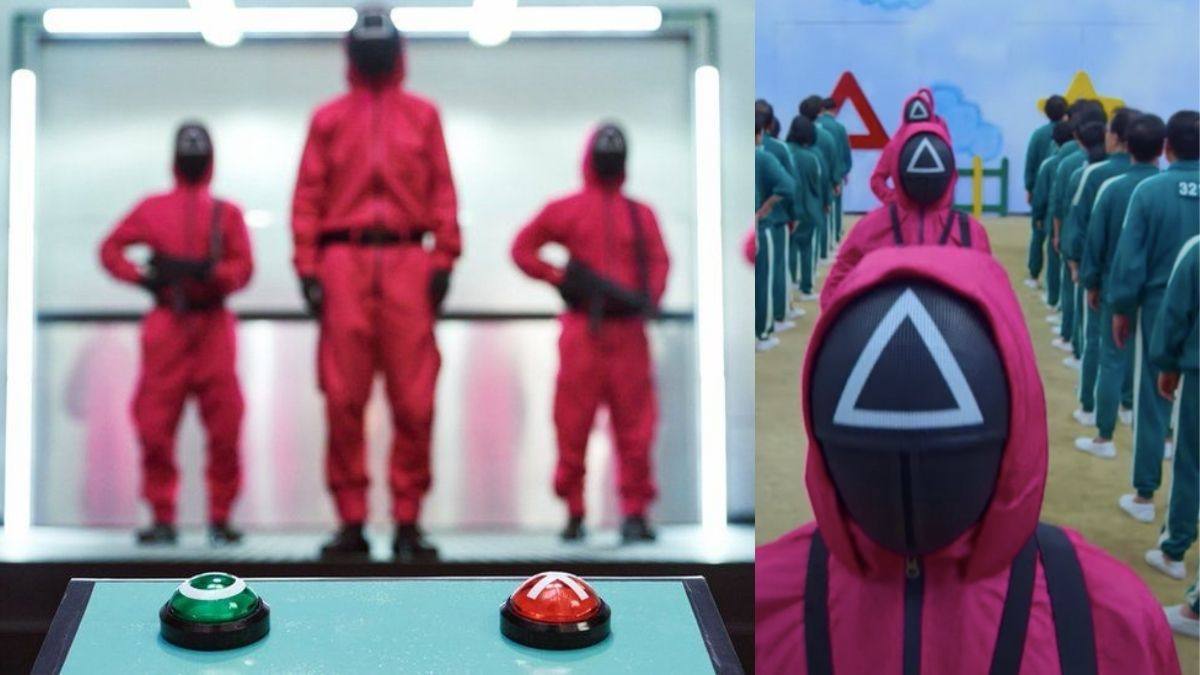 The Netflix show Squid Game has created a huge fuss among the viewers from every part of the world making it one of the most streamed shows in an oriental language. The show mainly reveals some mundane facts about the life and socio economic status of the poor people of the developing nations, and how the impoverished flock simply gets more and more drawn into poverty while the rich enjoy all the luxuries and privileges.

A huge variety of memes, videos and games have been in circulation since the emergence of the show, making it even more popular among the viewers. A number of international organizations have also adopted the joyful and exotic theme of Squid game for their promotion and advertisement.

In the words of media psychologist, Dr.Pamela Rutledge, “We deal with our existential fears by making jokes or by creating psychological distance,” she also added that we often use humour as a medium to relieve our emotional discomfort and existential threat.

The show has gained amazing popularity mostly because of its representation of human life and poverty after the influence of the pandemic. Squid Game is such a show, which sheds light not only on the unequal distribution of wealth and privileges among the South Korean people but also around the world. In the show, we find that impoverished people, who are deeply in debt consent to play the game to relieve themselves of their financial debts, and while being in the game they discover its lethality and decide to leave, in the middle to return to their normal lives. The show under the veil of fiction has revealed the socio economic inequality which causes the wealthy people to enjoy all the advantages and the poor people keep on getting poorer and poorer.  According to a survey conducted by Oxfam, 82% of the wealth generated during the year 2018 went to the richest who occupy only a meager space of the population, whereas more than 700 million people earn less than $1.90 per day.

The show through its diversified cast, has even reflected how tough it gets for people, who migrate from one country to another for better opportunities, but eventually end up gaining nothing except for disappointment and despair. By the end of the show, the winner who eventually gains the money becomes an apathetic being incapable of surviving in a normal society. The crazy quest for money eventually causes the characters to lose their lives and humanity while the rich people who actually organize the entire thing retain their position