The Manikarnika actress Kangana Ranaut appeared before the Mumbai Police on Thursday as an FIR was registered against her with charges of deliberately hurting the Sikh community’s religious sentiments by portraying the farmers protest as the Khalistani movement under Section 295-A of the Indian Penal Code.

She reached the Khar Police Station at around 11 AM on Thursday and also shared a picture of her entering the Police Station captioning, another says another visit to police station hundred of politically motivated FIR’s and hours and questioning.”

After this, the actress also seemed frustrated with the case and FIR and took to her Instagram to write, “This country continues to ill-treatment and devalue nationalists and if you love your nation, you are on your own against a very powerful enemy. Those in power would priorities vote banks and for that, they can even encourage terrorism… so it’s a lonely road and guess what? It’s all right.” 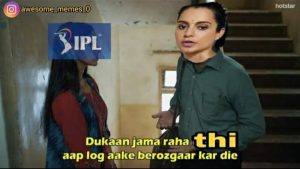 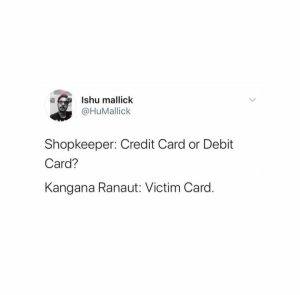 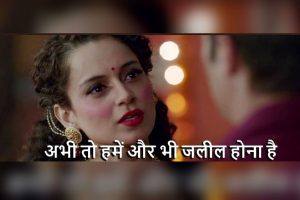