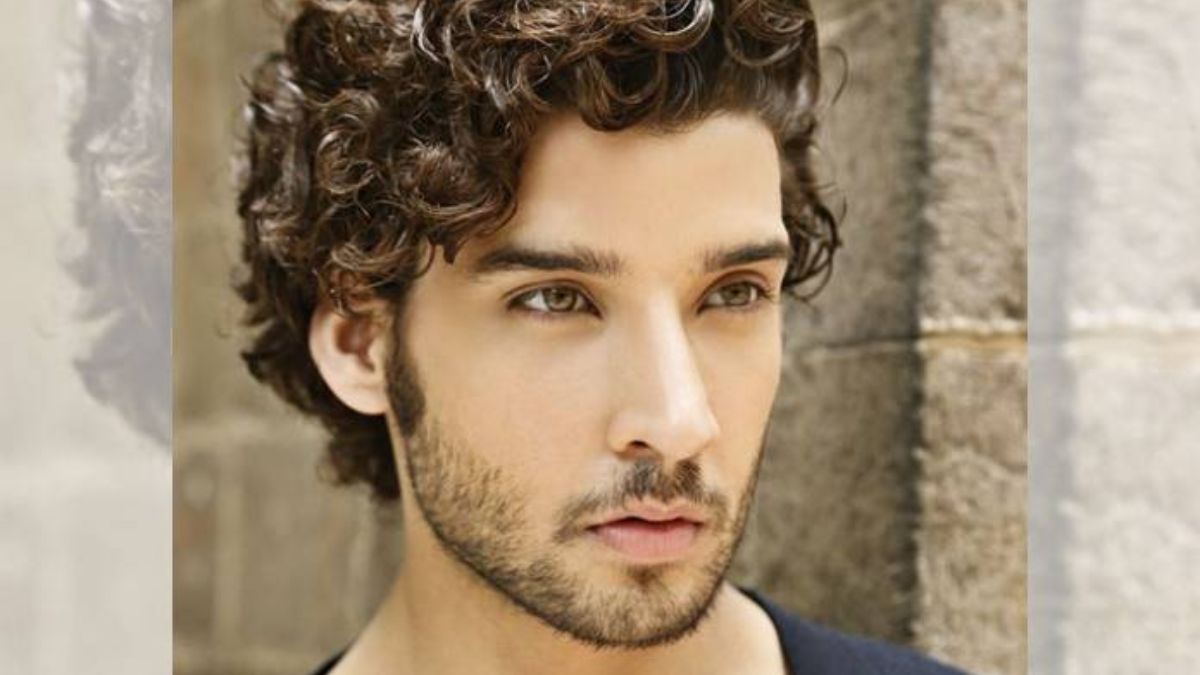 Bigg Boss 16 has added numerous new contestants in the last two days. According to reports, Salman Khan’s show will feature contestants such as Adnan Shaikh, Manya Singh, Just Sul, and Abdu Rozik. Now, the name Gautam Vig is also coming to the forefront. Gautam’s television credits include Pinjara Khubsurti Ka, Tantra, Naamkarann, and Ishq Subhan Allah. He began his career as a model and has been working in television since 2016.

The show will premiere on October 2, 22o22. Bigg Boss 16 will air at 10 p.m. instead of 10.30 p.m. this time. The show Spy Bahu will be canceled. The show has received little attention. Shivin Narang, Tina Datta, Kanika Mann, Jannat Zubair, and Madirakshi Mundle are the only names this time.

Bigg Boss 13 was a smashing success. The next two, on the other hand, have been rather underwhelming. The channel has been chastised for repeatedly featuring the same faces, sabotaging what should be a once-in-a-lifetime event like Bigg Boss. Salman Khan was said to be demanding $1 billion, but that claim has since been debunked. We must now wait for it to air to see how well it does.