The actresses of Japan have their own style. Here are some of the cute actresses. Arai Nanao is 33 years old Japanese actress. She is a model too. She is famous for acting in Tokyo MER and also a famous model in magazines. This cute Japanese actress says she likes Pizza and Chilli crab. Nanao has also done many TV shows. She is a Japanese actress from Tokyo. Mikako has started her career in her teens with the movie Sailor Moon musicals and later got main roles in movies. Now, she got married to a photographer and announced her first child. She is a 23 year old Japanese actress and is a well known model and actress. This beauty is known for her role in Maris: Tada. She is now a lead model for the magazine Oggi. Marie has also recently done a web series. 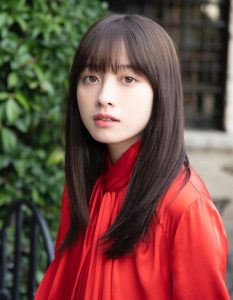 This Japanese beauty is both actress and a singer. Though she is more into acting fields, she has also appeared in many concerts. Her genre is mostly action and anime. One Can’t resist her beauty and action in the films. Who can not enjoy this charming Japanese beauty. She is a very famous personality in Japan and is also famous in other Asian countries. Because of her charming and effortless fashion and beauty. Japanese often say that she is the next gen icon. Considering her talent and looks there is no doubt that people say that. 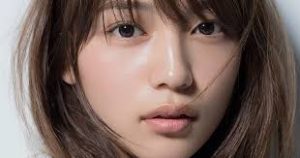 This astonishing beauty is Japanese most graceful actress. She made her debut into the industry with the show Tokyo Dogs. Later she got main roles in the films very easily. This gorgeous lady in the picture is both actress and a model. This cute Japanese actress has appeared in many films. With cute eyes and bright face she collapsed many hearts.